Three centuries after repeal of Witchcraft Act thousands tried as witches could get official apologies.

From allegations of cursing the king’s ships, to shape-shifting into animals and birds, or dancing with the devil, a satanic panic in early modern Scotland meant that thousands of women were accused of witchcraft in the 16th-18th centuries with many executed.

Now, three centuries after the Witchcraft Act was repealed, campaigners are on course to win pardons and official apologies for the estimated 3,837 people – 84% of whom were women – tried as witches, of which two-thirds were executed and burned.

The fabric and leather-bound manuscript has 31 leaves of both parchment and paper. Certain pages are written upside down, so Piorko had to flip the entire notebook to read it. It was on one of those inverted pages that she found a puzzling passage written in code. On an opposing page was a strange-looking table filled with letters. She didn’t know it at the time, but the coded text had been hiding the alchemists' recipe to the elixir of life—what those in the profession called the “Philosopher’s Stone.” 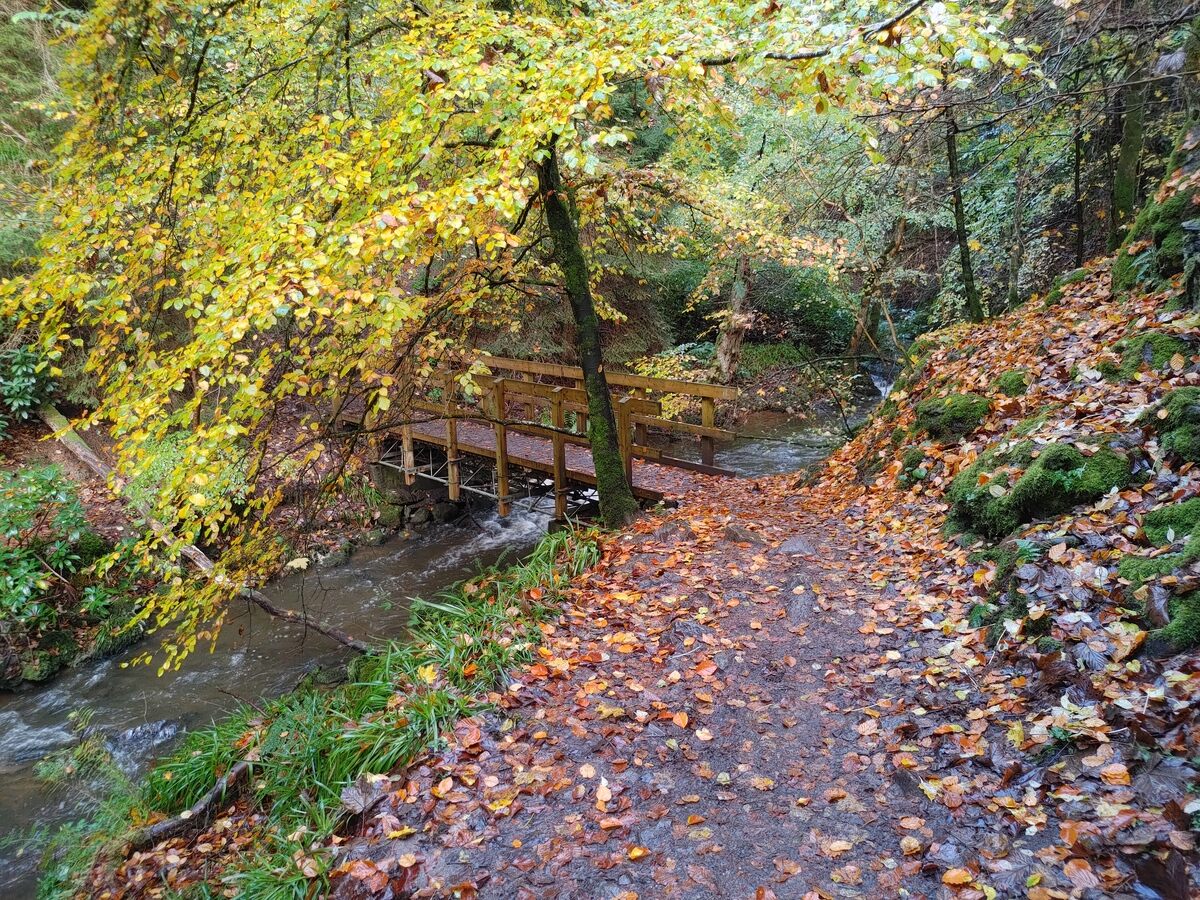 Given the time and weather, visitors to this area of Scotland should invest a few hours and take the walk up the path of the Rosemarkie Fairy Glen.

Legend has it that the glen was inhabited by fairies, who would keep the water flowing through the glen clean and available for the villagers. Local children would collect flowers and place them in pools of the glen to keep the creatures happy while doing their important work. 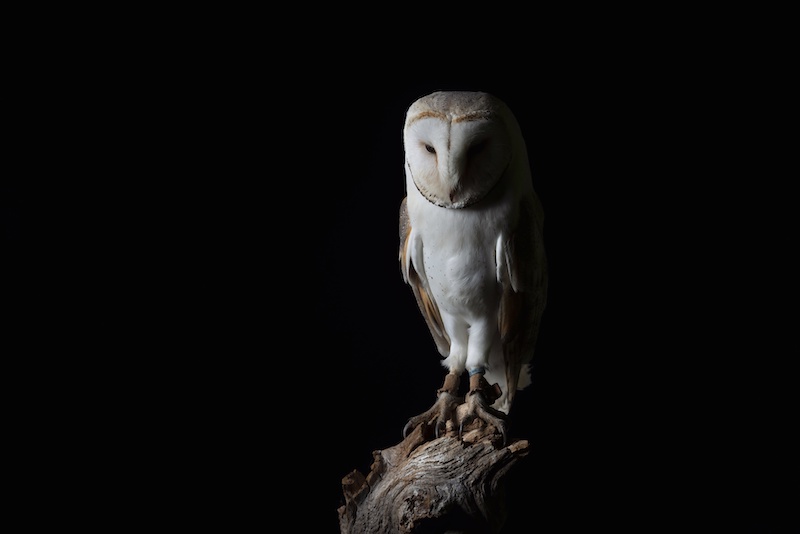 A weird and wild Halloween

Barn owls are probably first choice as natural banshees. A fleeting glimpse of a white form with dark eyes in a flat face, combined with the alarm call, described in Collins Bird Guide as ‘a shrill, hoarse, rather spooky squeal’ or the territorial call, ‘a drawn out rattling or gargling shriek … often repeated’, combined with a superstitious mindset, would be enough to scare the pants off the most stalwart. 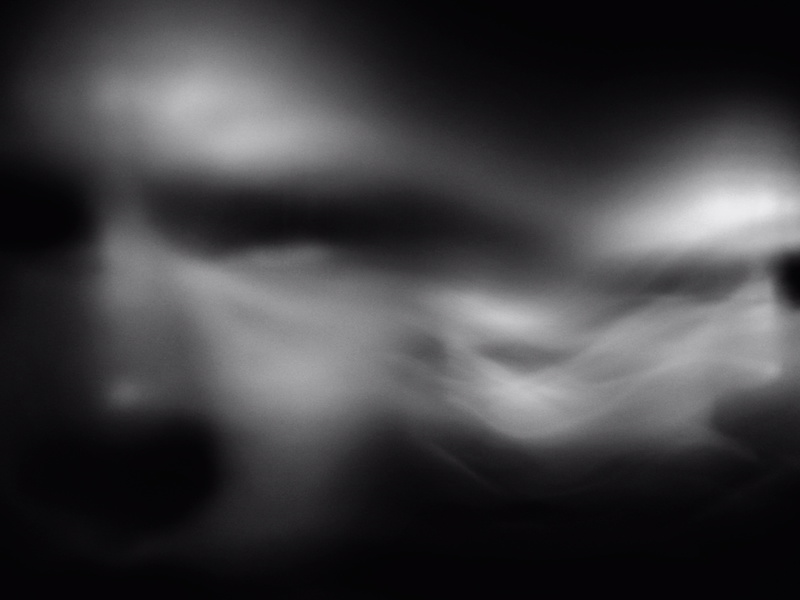 In 1923 and 1924, Arthur Conan Doyle and Harry Houdini both toured the United States. They both sold out theaters, often in the same city within days of one another, and neither of them was offering crowds what they were most famous for. The author was not there to tell tales of Sherlock Holmes, and the magician did not execute his most daring illusions or escapes. Instead, spectators filled the seats to hear lectures—lectures about communing with the dead. 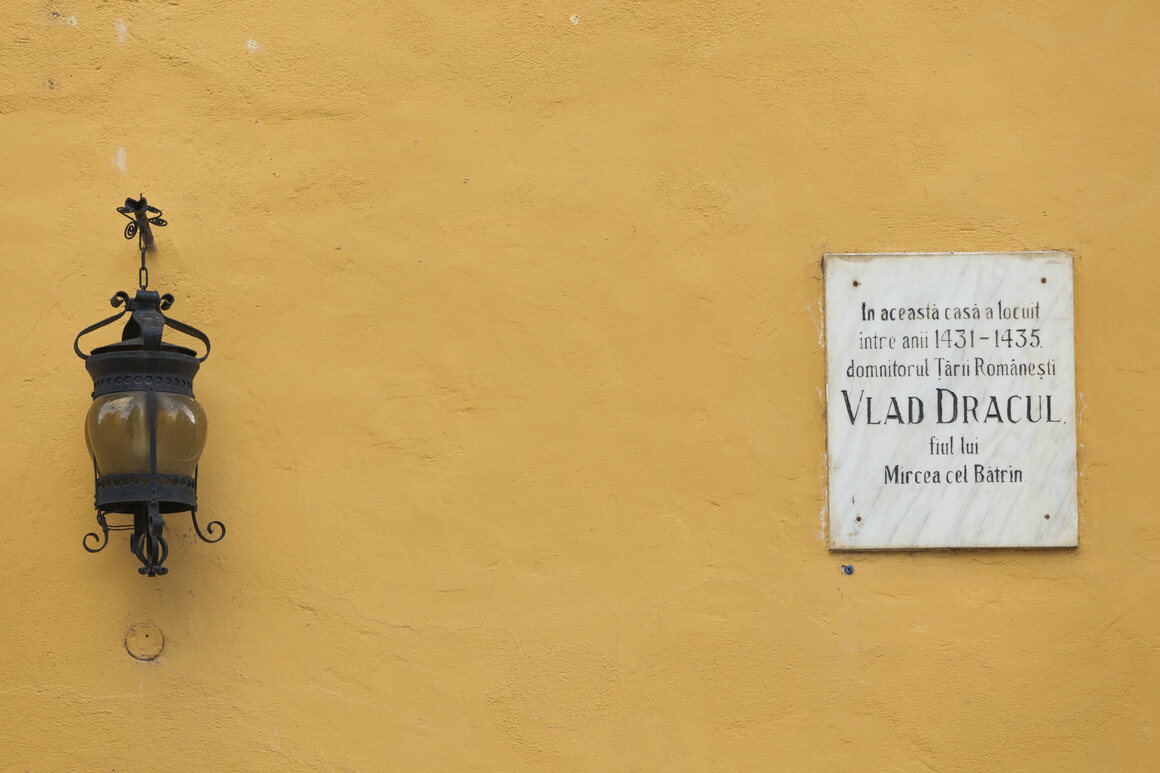 Disease, Demons, and Discord—How the Vampire Myth Was Born

The vampire is a common image in today’s pop culture, and one that takes many forms: from Alucard, the dashing spawn of Dracula in the PlayStation game Castlevania: Symphony of the Night, to Edward, the romantic, idealistic lover in the Twilight series.

In many respects, the vampire of today is far removed from its roots in Eastern European folklore. As a professor of Slavic studies who has taught a course on vampires called “Dracula” for more than a decade, I’m always fascinated by the vampire’s popularity, considering its origins—as a demonic creature strongly associated with disease. 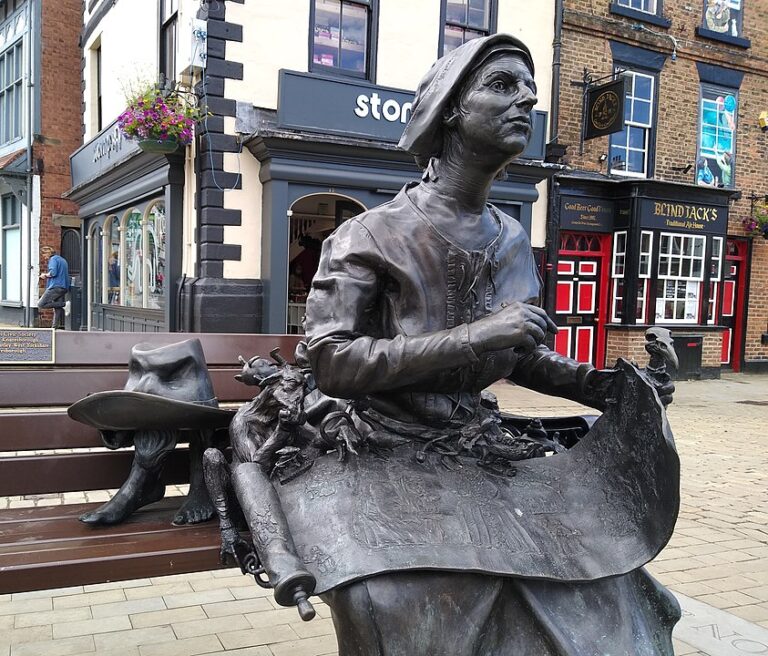 The Fortunes of Mother Shipton

The story of Mother Shipton, as well as being a window on the past, is a mirror in which modern capitalism is reflected. It looks like one of the more solid of English legends: she has approximate dates; she is claimed by a definite place, Knaresborough; and she even has her own tourist attraction, in Mother Shipton’s Cave. But the closer we get, the more elusive she becomes. After picking over her bones, it turns out that the really interesting story is about the creation and promotion of folklore in the service of money-making and the marketplace. A tale that may be more common than we think… Why Were These Mysterious Stone Orbs Stashed All Over Neolithic Britain?

“What we discovered was an exceptionally well-preserved monument,” says Hugo Anderson-Whymark, a curator of prehistory at National Museums Scotland who co-led the research. There were no remains, but inside the monument were a couple rare finds: two polished stone balls, each about the size of a tennis ball. 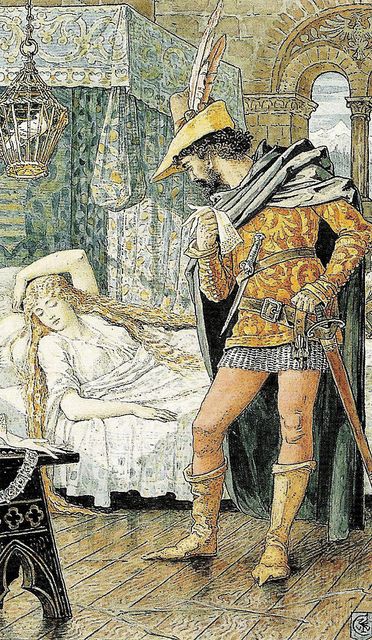 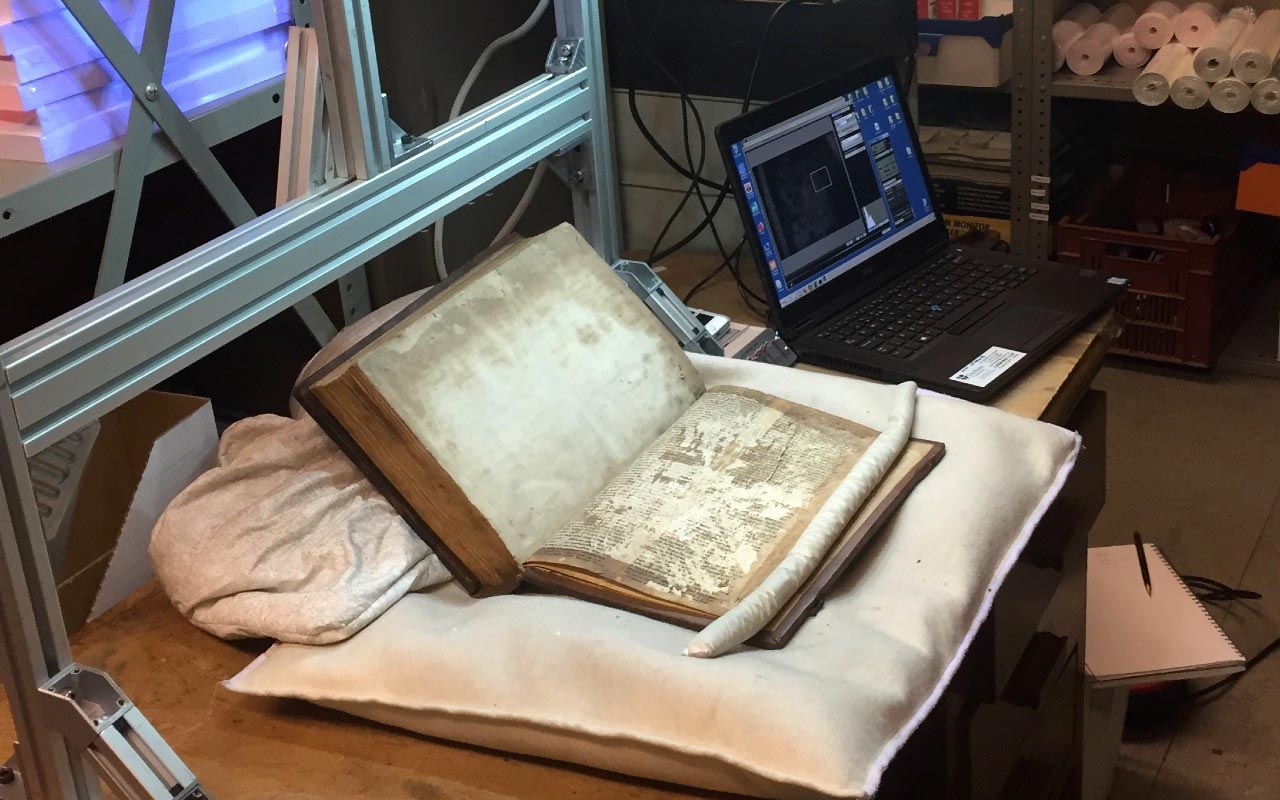 Medieval manuscript fragments discovered in Bristol that tell part of the story of Merlin the magician, one of the most famous characters from Arthurian legend, have been identified by academics from the Universities of Bristol and Durham as some of the earliest surviving examples of that section of the narrative.